Back
SHARE
Latest News
Uncategorized
Technology for Kindergarten students: Opening the door to the wonderful world of science 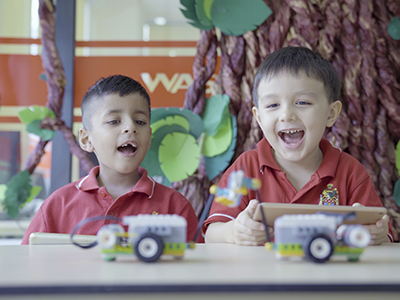 Technology lessons for students aged 2-5 years old at WASS Kindergarten encourage children to show their potential and interest in science and technology.

According to research, by the National Council on Resources in the United States, by 2030 computers will replace humans in about 60% of the workplace. Early science and technology education is becoming a global trend in the 4.0 technology era.

Education of Science and Technology subjects for Kindergarten puts the first brick in the foundation process of building their dreams and futures. The science and technology classes for children at WASS Kindergarten are updated regularly to meet the innovations of the modern world. These include the subjects of Virtual Reality (VR), Augmented Reality (AR), Artificial Intelligence (AI), Robot Programming (RP), ICT and 3D virtual interaction. 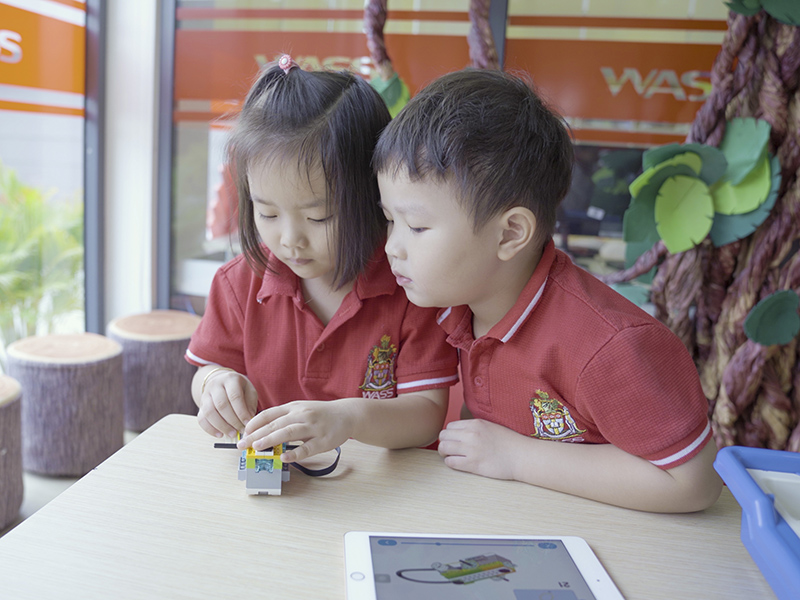 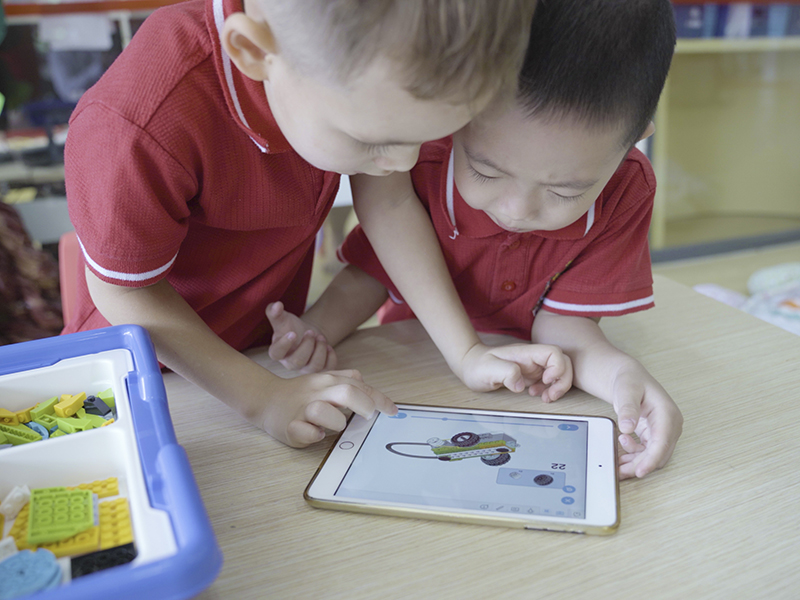 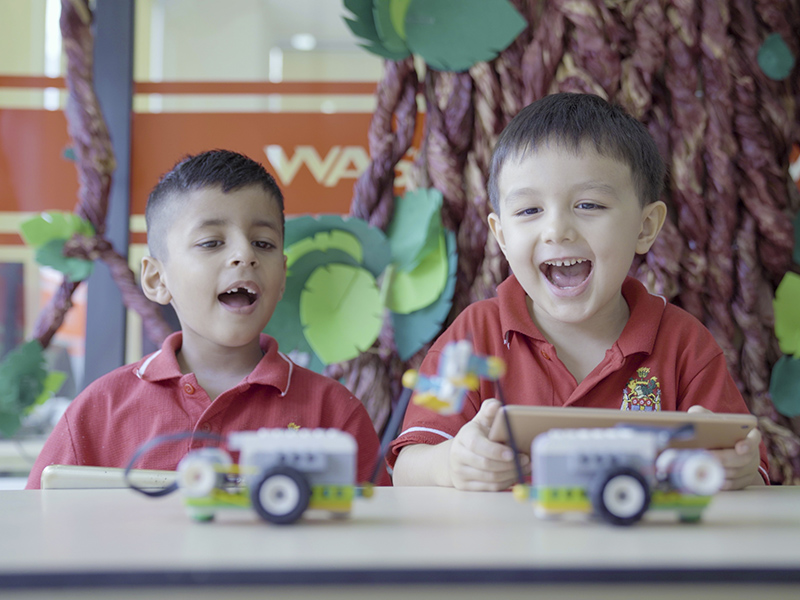 These combinations give children the excitement of learning, promotes a rational problem-solving mindset and develops skills such as communication, cooperation, information processing, self-service and safety assurance.

The inclusion of Technology subjects in the curriculum is the way that WASS Kindergarten helps children to explore their passions, preparing them to adapt and develop in the challenging digital era of the future. 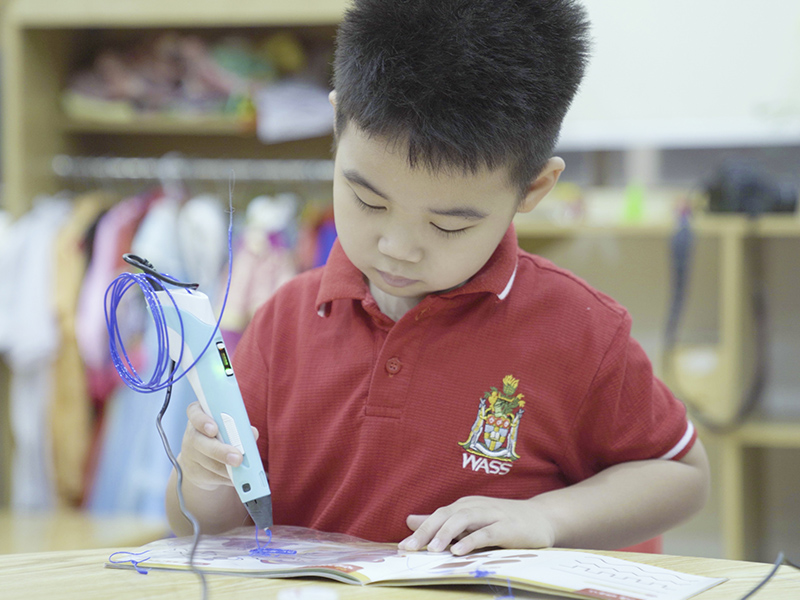 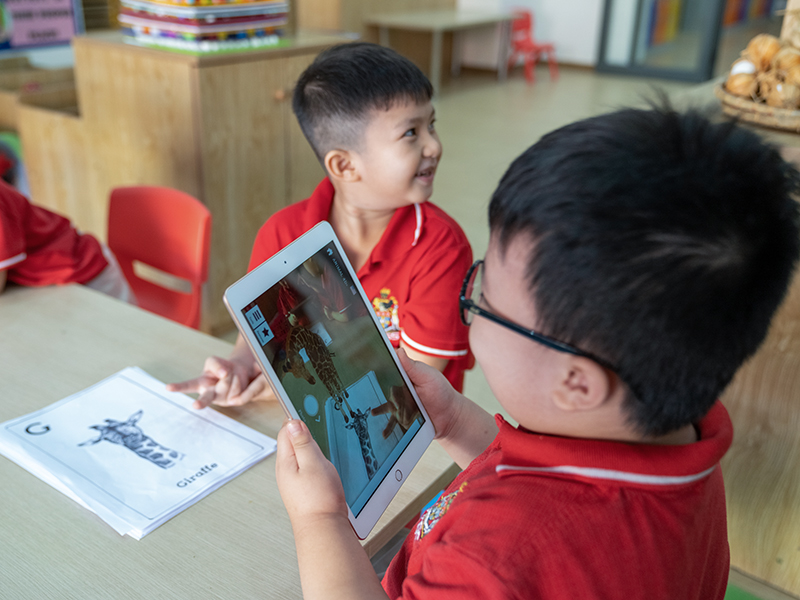 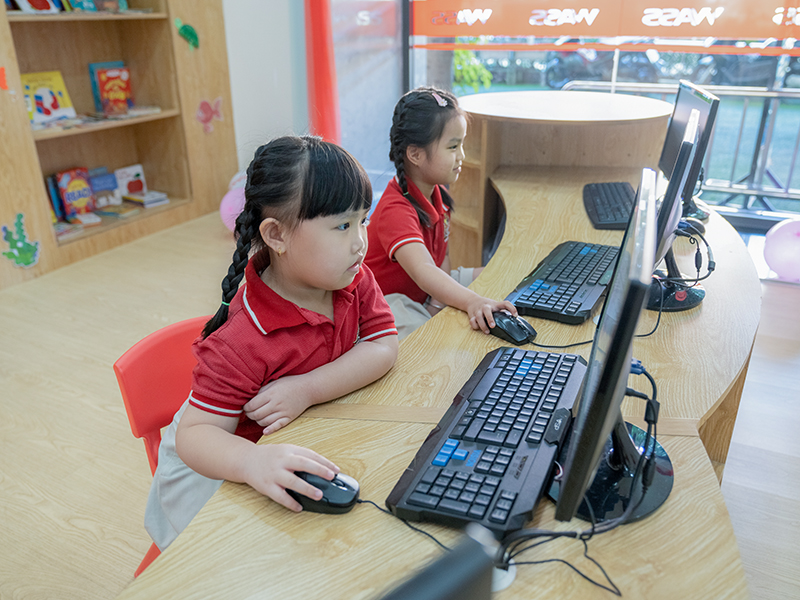 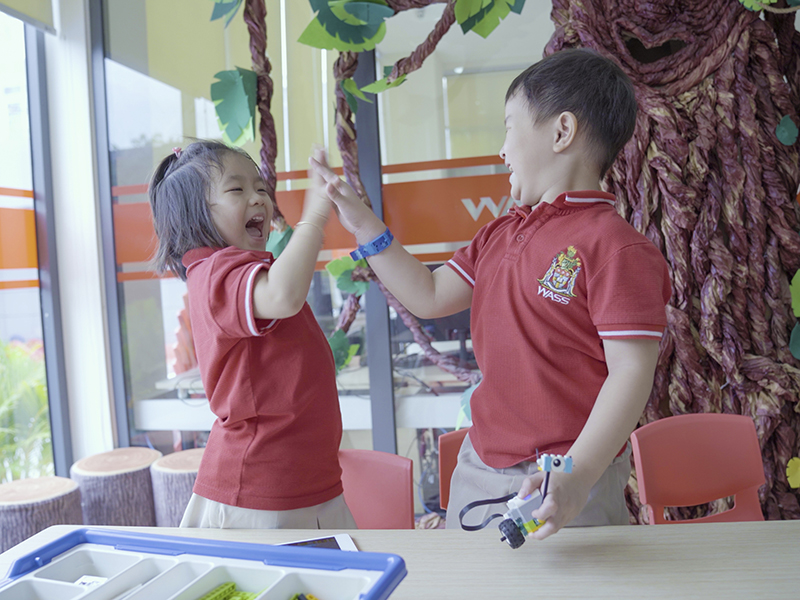