Ghosts and horrible, on October 31, at the 43 Nguyen Thong and 157 Ly Chinh Thang Campus, WASS held a special Halloween festival for WASSers and all teachers. 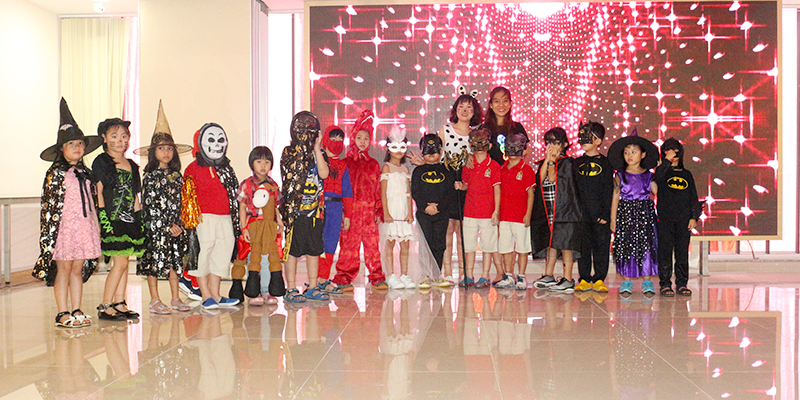 Halloween is a traditional festival from England, held on October 31 every year. On this day, children dress up in ghost costumes, go to neighbors and knock on each door to ask for candy. With the mystery and appeal, Halloween has become an annual cultural event held around the world.

As one of the most celebrated festivities in the Western Australian International School System, WASS hosts “Halloween – Happy Horror Party 2017” for students with a variety of exciting activities in the Halloween space from the corridor, classroom, and lobby to the hall. 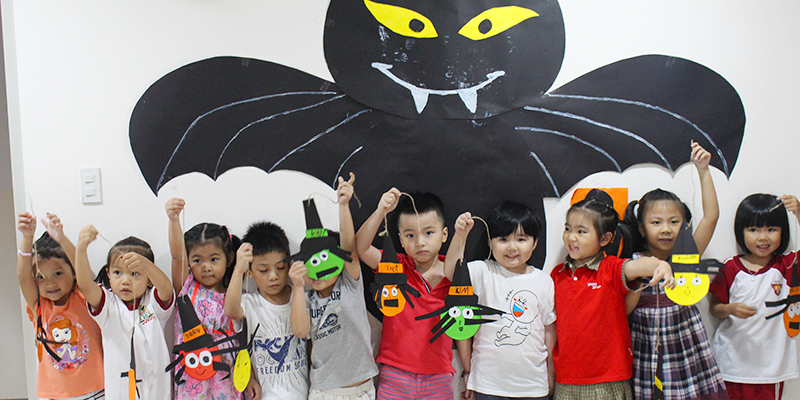 Early in the morning, primary school WASSers dressed in school in the Halloween costumes, such as the witch, death god, cat ghost and a lot of cartoon characters. The class together carved a pumpkin and decorated the Halloween party in the hall, bringing the color of each class. 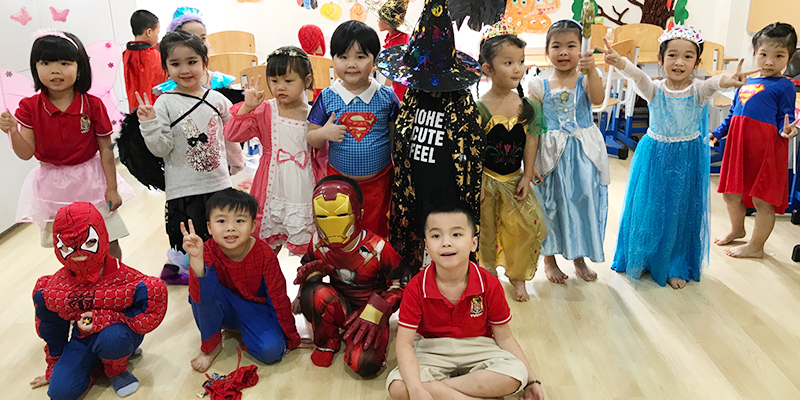 Everyone was eager to record the cute photos.  The most interesting was the unique fashion show from the classes and interactive games to find out the meaning of the Halloween festival. Especially, the children also saw the fun magic show and participated in traditional games “Trick or treat”, knocking each department door in the school to ask for candy. 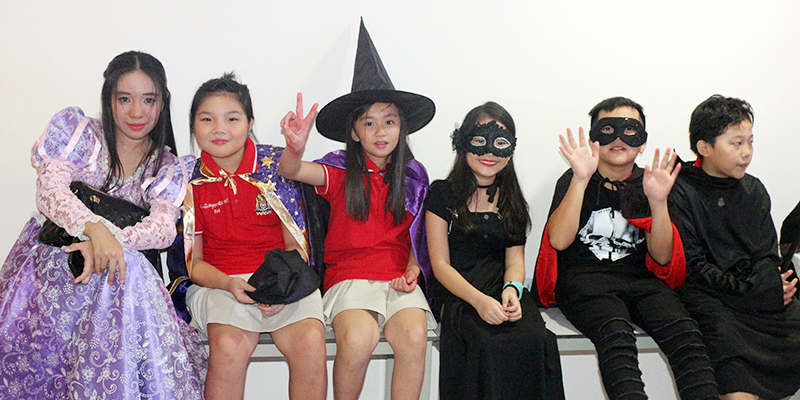 In the afternoon, the high school WASSers also got into a horrible Halloween party at 157 Ly Chinh Thang Campus. They were also excited to carve a pumpkin, decorate a Halloween party and join in the fun games.

Interestingly, this year the Halloween party was organized by students – the program’s co-organizers, from making plan to decorating each game and guiding students to participate. They have also built the horror Room of Darkness to scare students in the most horrible way. The magic show combined with the horror games, the fashion shows and the horror Room of Darkness created a bustling and memorable Halloween festival for WASSers on October 31st.

Let’s look at the impressive moments of WASSers in Halloween Festival. 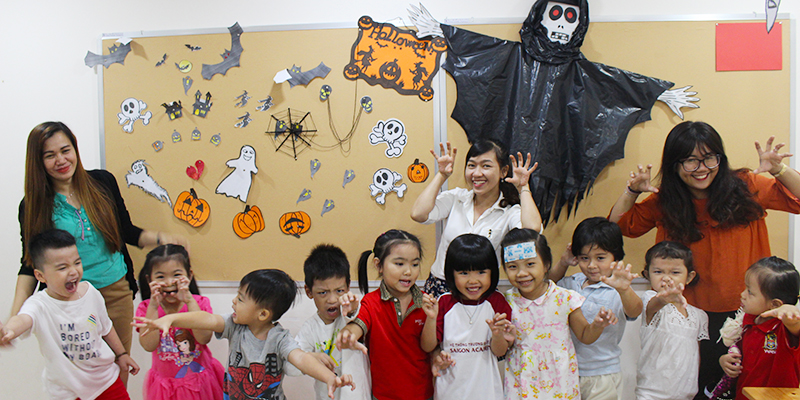 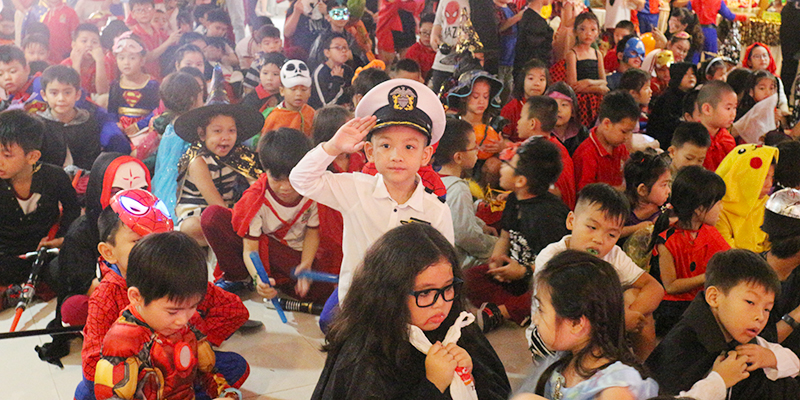 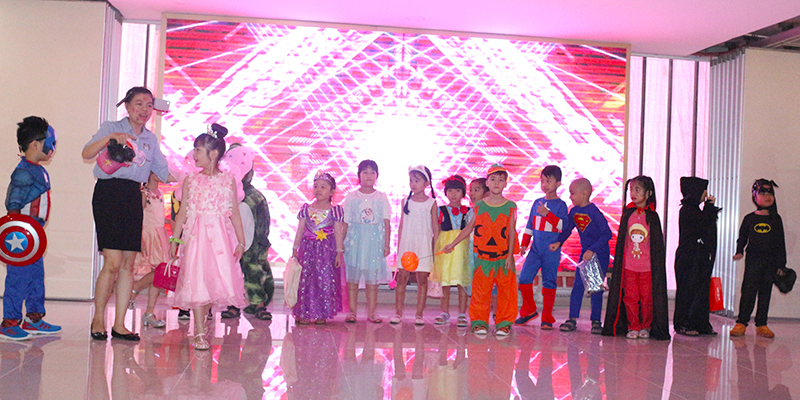 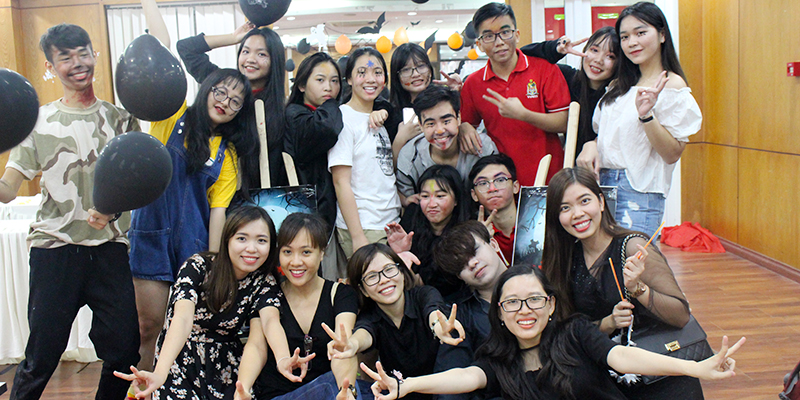