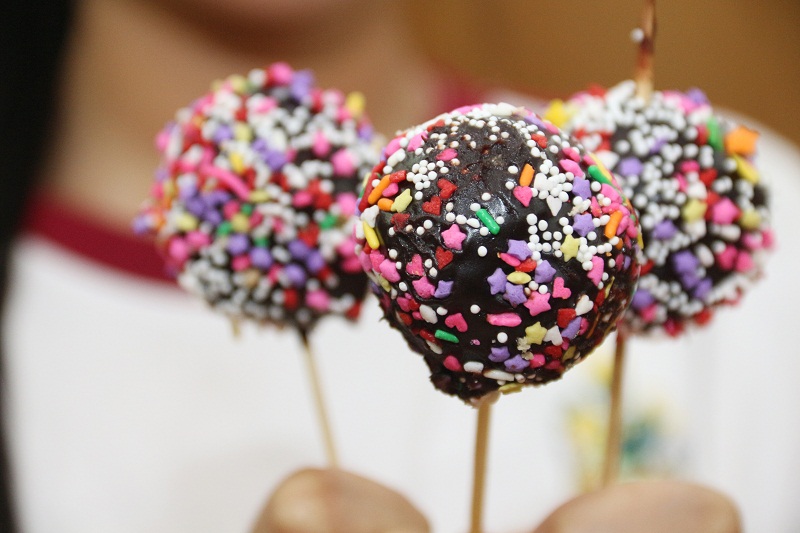 As Parents, we always expect our children to grow up and be mature. There is nothing better than our children developing intellectuallity, physically and having a good character such as piety and loving.

On the 20th of October, which is Vietnamese women’s day, WAPSers made small pretty gifts to give their Moms amd grandmothers who are the most important woman in their lives.

By doing this, children learn and understand the message that they should develop into caring and grateful humans, and that actions speak louder than words.

The followings are some photos of WAPSers giving Moms some gifts 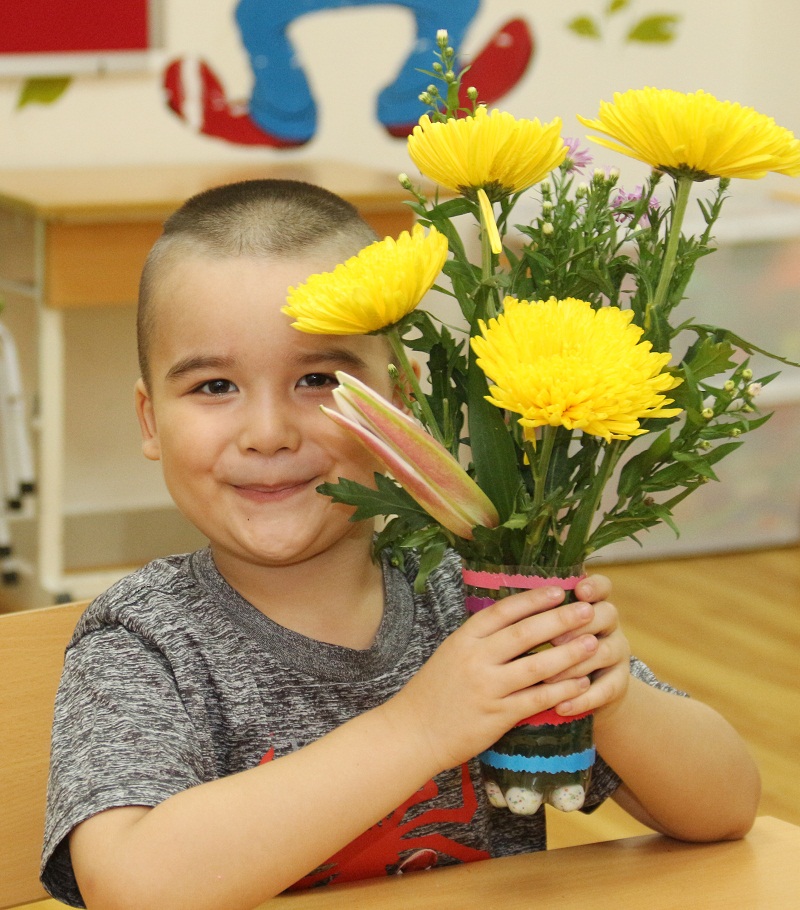 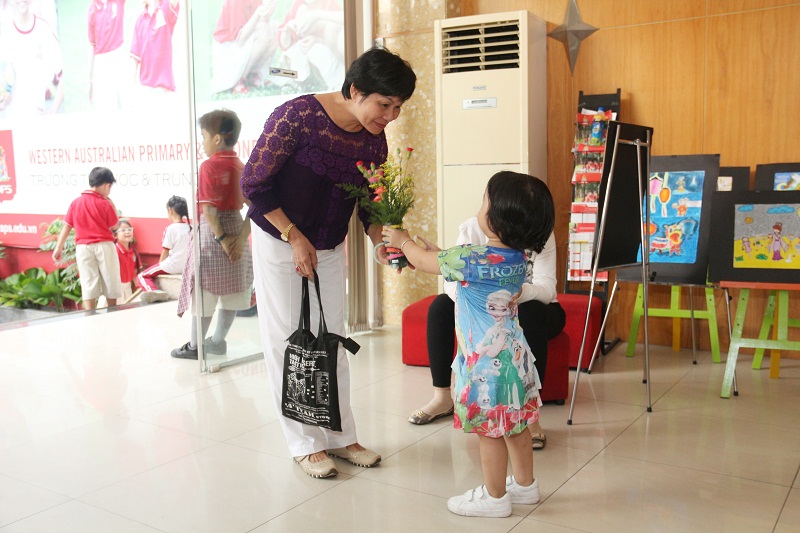 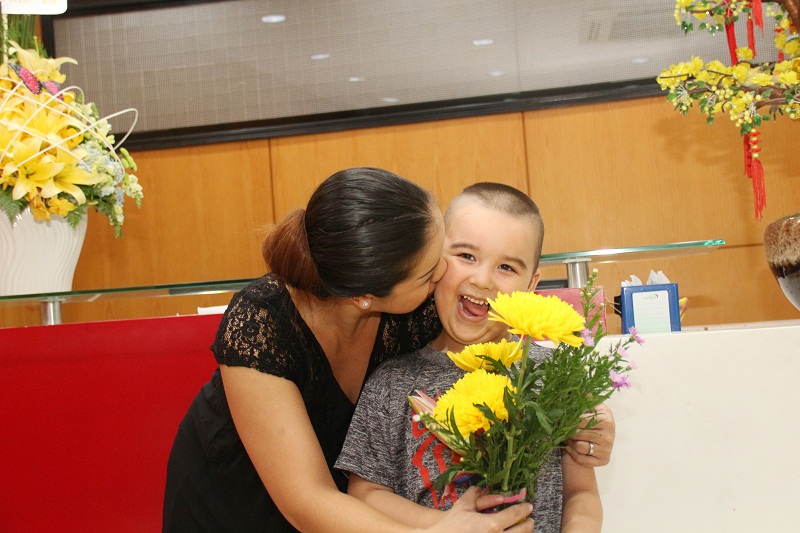 Mother hugging her child tightly because she not only received flowers from her child made but also realised that he is growing into a man. Flowers representing all the children’s love, given to Mom’s on 20th of October to show their gratetitude, love and affection to women.