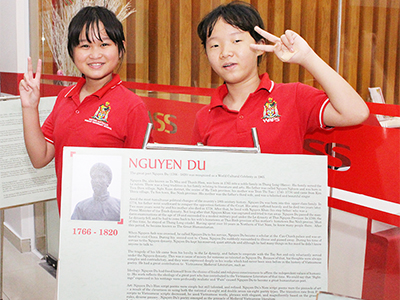 Teenagers are always easily attracted to new knowledge and new trends everywhere. However, somehow in all of this the important ideas of having a balanced life and lifestyles … seem to have been forgotten. Therefore, WASS hopes that through the poetry exhibition from 20 to 21/03/2016 will send a meaningful message about happiness, empathy and sharing to all our students, through experiencing verses that help them to appreciate the soul and to appreciate the little things in life. As children grow older, childhood becomes dimmer. Everywhere we see children continually  playing with their Ipads, mobile phones, and laptops… so that to them reading a poem, or a novel appears to teenagers to be boring and  “dry” and “not trendy”…  Why is it? How come? Is it perhaps because “their souls weren’t raised and guided correctly”? As an educator, WASS always wants to give students classes without walls and approach education in a way that is both practical and filled with excitement to ensure that their development is holistic and balanced.

The poetry exhibition with its many poems and verses about happiness is one of many activities that WASS held in March to nurture the souls of our students – to celebrate the International Day of Happiness (20/03) and World Poetry Day (21/03). Here, WASSers have had an opportunity to learn about many world famous poets such as:

Rabindranath Tagore, also known as Rabindranath Thakur (1861-1941) who is a famous Bengal poet, a Balamon philosopher and a nationalist. He was the first Asian to win the Nobel Prize for literature in 1913. He was also considered to have a great impact on India, Bangladesh literature individually and the world in general. Victor Hugo (1802 -1885) was known not only as a poet, a great writer of France. His many works showed that he had a vast humanitarian spirit and a great love for the poor social classes.  He was also a poet who was politically active and who dedicated his entire life to support the people from the impoverished classes and who advocated the movement for democracy in his country. 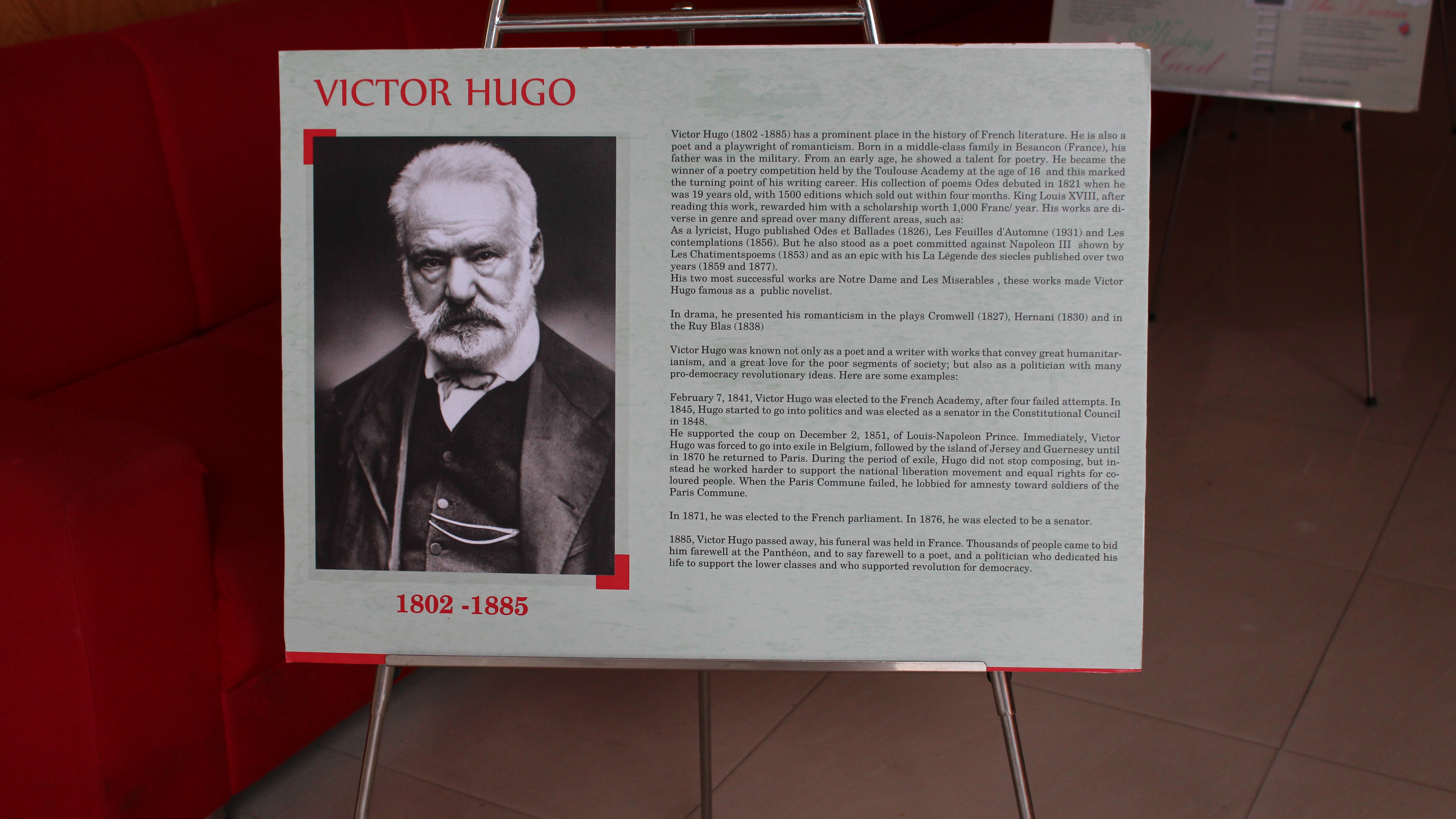 Matsuo Basho (1644 – 1694) was also a poet who was a famous monk in Edo, Japan. He was considered to be the creator of Haiku which was later perfected by Yosa Buson, Masaoka Shiki. Haiku is considered to be the world shortest form of poetry and it is a form unique to Japanese poem. It is an international form of poetry which caught the interest of many researchers both in and outside of Japan. Aleksandr Sergeyevich Pushkin (1799 – 1837) was a renowned poet, the Son of Russian poetry. He made  great contributions in the 19th century to Russian literature Nguyen Du (1766 – 1820) was a famous national poet, a Great Man of Culture (recognized by UNESCO in 1965). He made great contributions to literary thought in the art of poetry based upon Vietnamese medieval literature. And last but not least poems about happiness… The exhibition received a very appreciative response from the WASS community and parents. Enough to see that: in each of us there is still a love for literature – the source that nurtures the soul and helps us to better appreciate the many things in our lives. “Humans might be handicapped in body, but to be handicapped in the soul is the scariest of them all” and happiness will only be there if we know how to share it with the community around us. 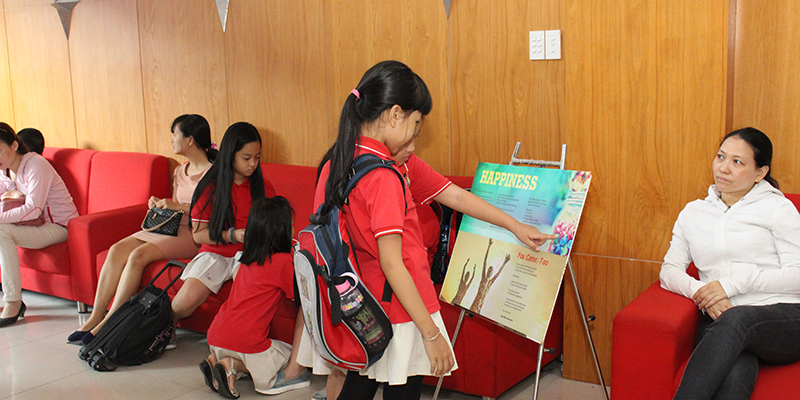 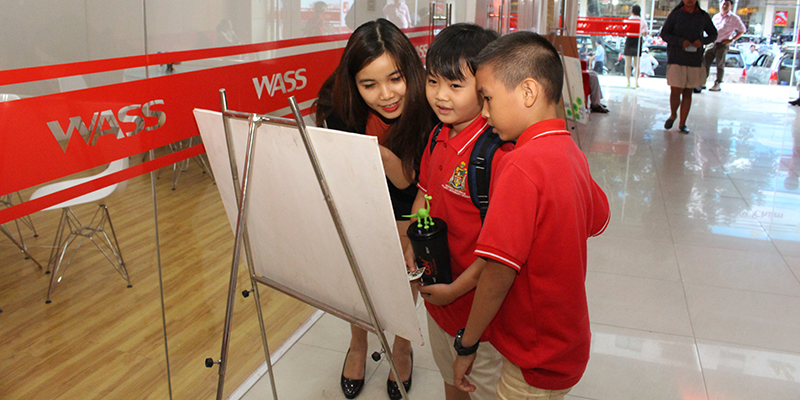