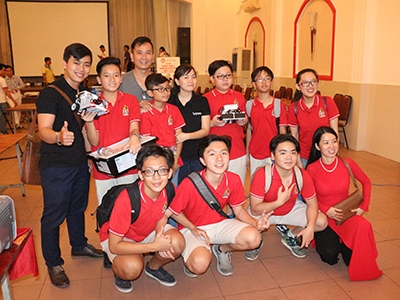 The competition for Middle and High school students attracted many teams from schools in Ho Chi Minh City and other provinces. Each team comprised of two members and the teams had to make and program robots by using Robot Mindstorm LEGO Education kits. Each team was given only 30 minutes to prepare and compete on the battle field.

The origin of the competition lies in Sumo Martial Arts from Japan. In the battles, two sumo robots have to fight on a round mat. Any Sumo robot which falls down or is pushed out of the mat loses points. After 3 rounds, the team which has the higher score wins.

Preparing for the Olympic Robot B, the four teams from WASS spent a lot of time in research, and in applying their know-how and skills in maths to develop the robot. The preparation involved engineering, computing and technology as they tried to make the strongest possible Sumo robot. The WASS Middle School teams of were both passionate and creative. They confidently won against the other teams and gained two gold medals in the final round.

In another battle field, our two High School teams met some obstacles at the beginning, but they quickly overcame these setbacks and had some tough fights. Brilliantly, these teams also won two bronze medals.

Please see below details of our students’ awards:

We believe that, through this competition, WASSers clearly demonstrated their creativity, and problem solving skills as well as having gained valuable experiences which will help them in any future international competitions.

Once again, let’s honour and congratulate our talented WASSers for their wonderful victories! 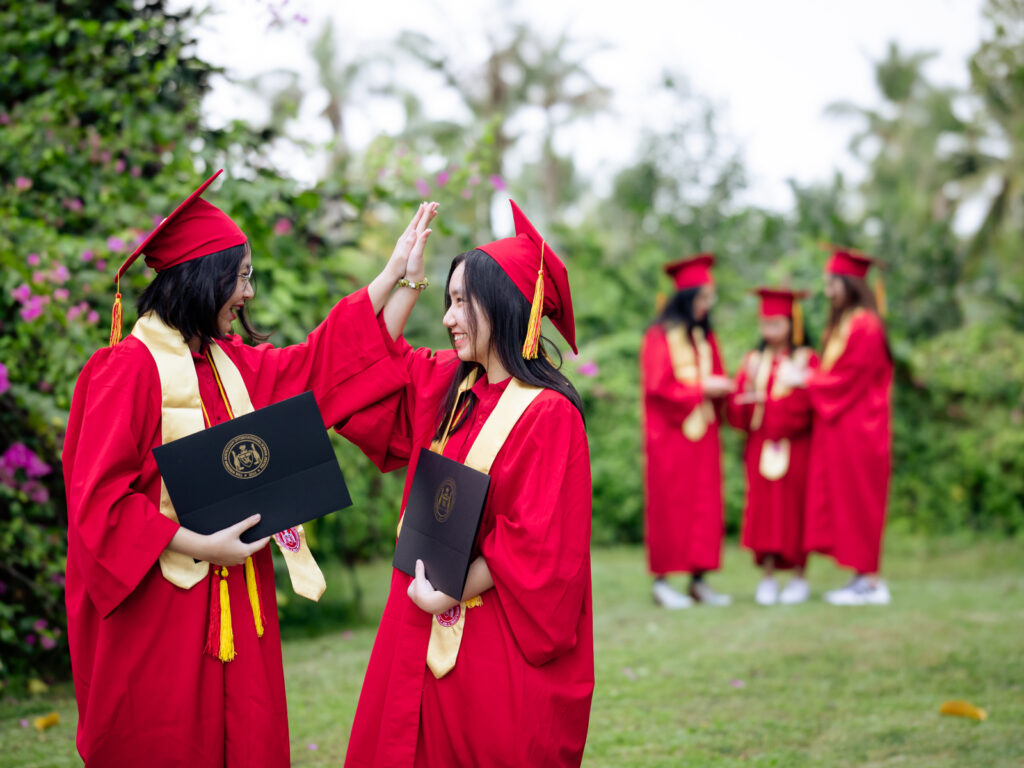 How to receive wonderful scholarship with WASSer 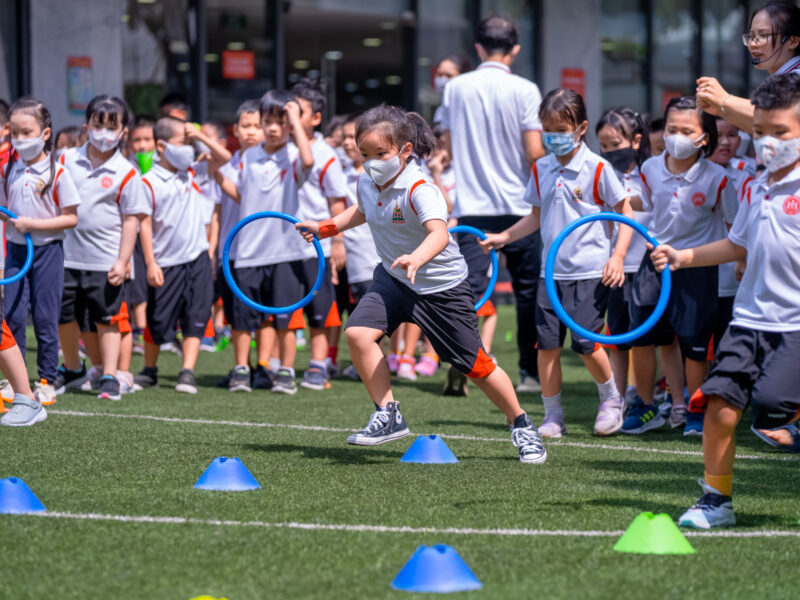 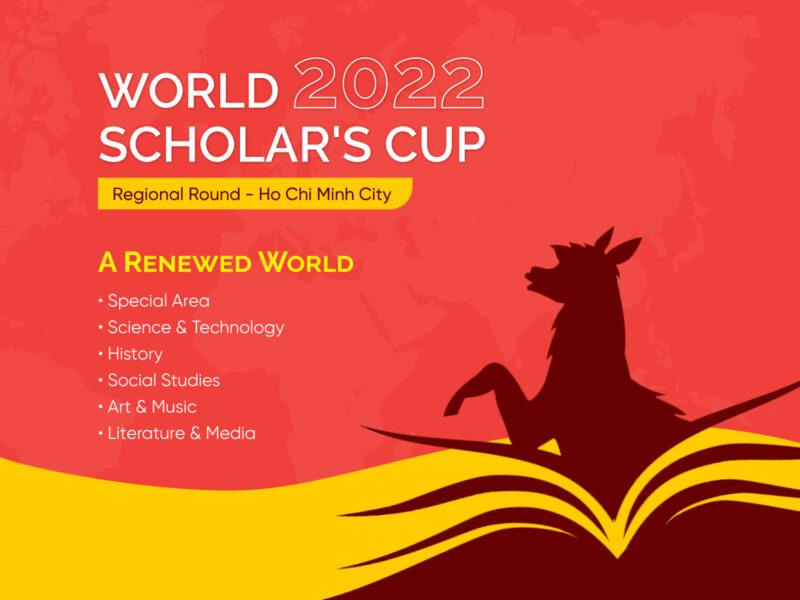 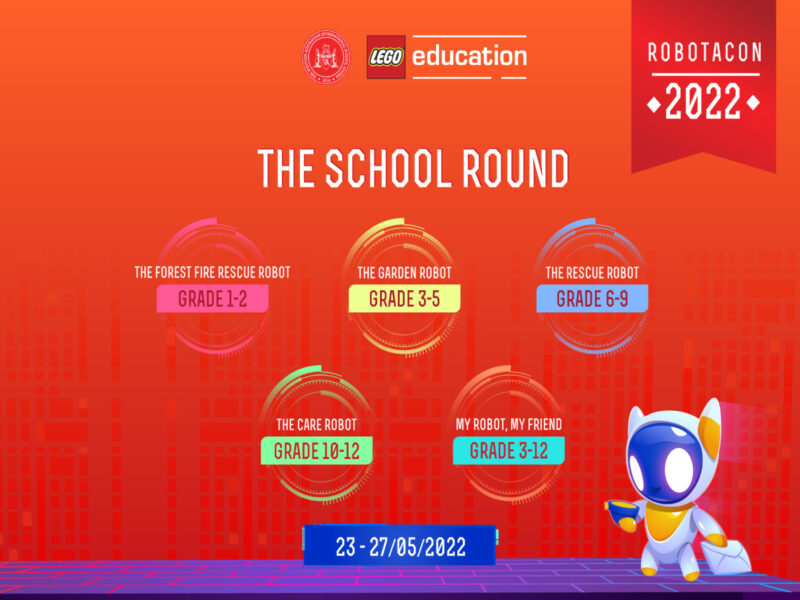 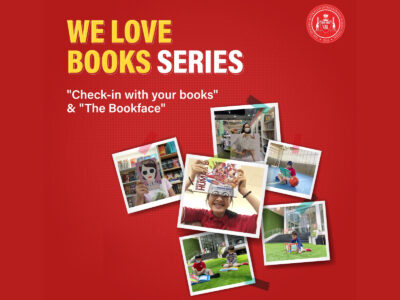 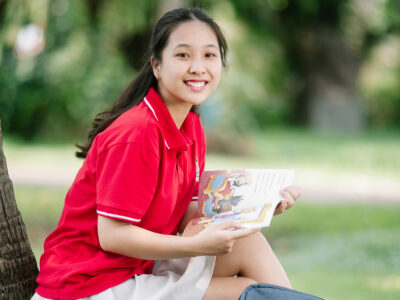 To promote reading passion at WASS
Books are the precious treasure of knowledge, reading creates positive habits in training and developing in many different fields. WASS always teaches our students the good values of learning, not... 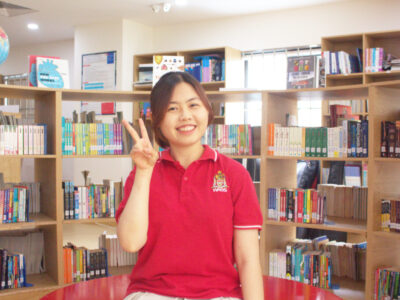 To our beautiful youth time
If youth was a dream, definitely all of us would want this dream to last forever to enjoy every sweet moment.  The high school years are the most beautiful of...