Back
SHARE
Latest News
Start “The flow of books” with WASSers 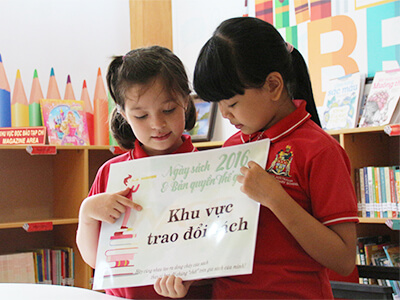 In response to the “One book give –receive  ten-fold happiness” Campaign which was launched from the 14th to 21st April at the Western Australian International School System (WASS), students created “The flow of books” by exchanging over 200 books, of various types such as foreign literature, the arts, lifestyle and comics … 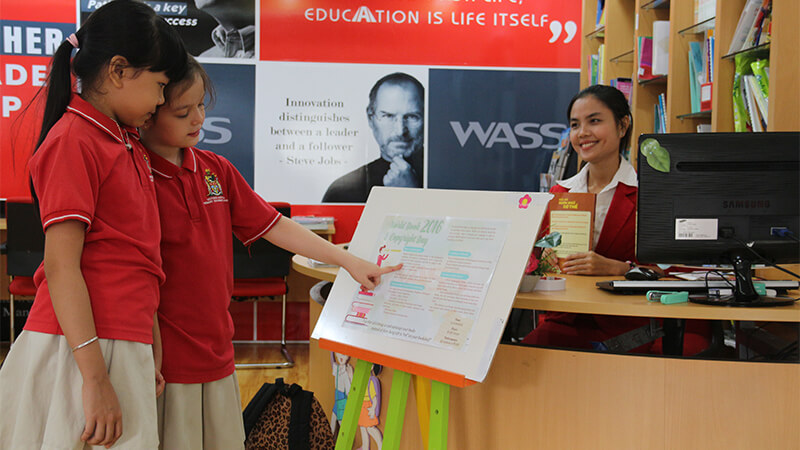 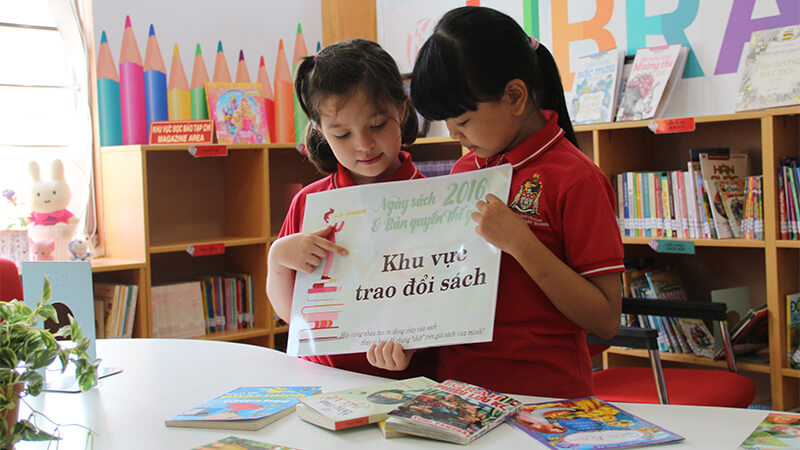 Among numerous of entertainment activity options today, reading books gives students an opportunity to interact with the greatest minds through literature, arts, science and other works… Thus their knowledge can be improved, and become an important base for their future success.

That is the reason WASS launched this very worthwhile book exchange campaign. As an educator, WASS hopes students can be encouraged to read more and help to spread reading culture which these days is very much in decline. Through this event, WASSers have helped spread knowledge through the reading experience and made new friendships among the WASS community.

The “One book give –receive ten-fold happiness” Campaign was promoted through posters and detailed announcements in all classes. There were abundant types of books which were exchanged which covered many topics such as Cultures, Arts, Travels, Skills– Art of living, Literature, and Foreign languages. Along with the very important World Book and Copyright Day 2016, the whole WASS community were eager for discussions about which books they would change or who they would invite to go with them to the library and join the book exchange event.

An even more surprising thing is that the students dedicated a corner where to sit and “enjoy” the treasures they just received. There were also some students who did not find their favorite books, but they still happily contributed books to the campaign because of the simple reason “I think, good books should be read by everyone!” Do you believe that books always bring many wonderful moments?

End of the campaign, WASS was bumper with impressive figures as follows:

We hope in the years to come, the spread of knowledge is going to continue to grow in both diversity and scale. “Together let’s make books flow instead of leaving them to “fade away” on your bookshelf!” 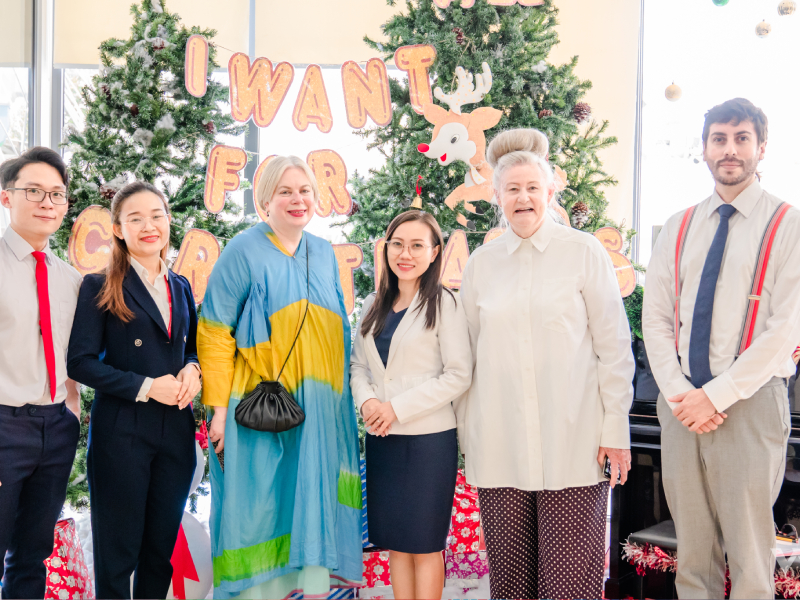 Dear WASS Comunity,  Thank you for your warm welcome and hospitality during our visit in November 2022 to the Western Australian International School System (WASS).  We were grateful for the... 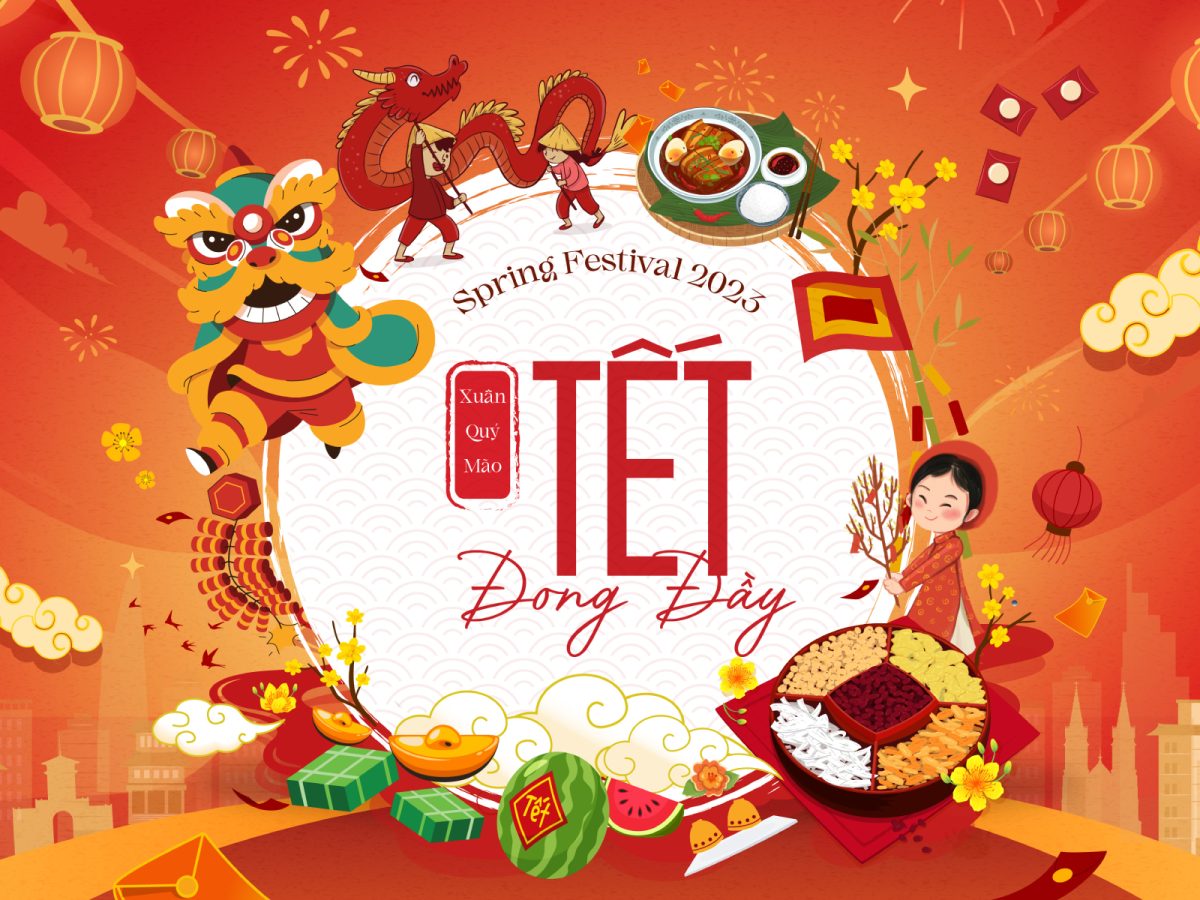