Back
SHARE
Latest News
Education in Australia – A brief overview 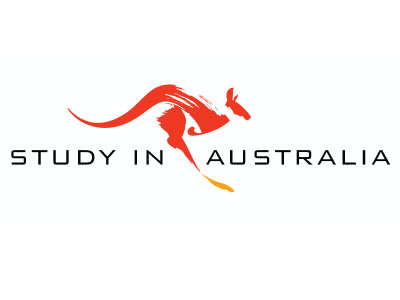 As a result of early development of the States, each State governed and administered its own territory. Hence education system was under the authority of each State Government. Under this system each State developed its own educational curriculum. However, basically, all States followed relatively similar curriculums and syllabuses which were based on the British educational model. 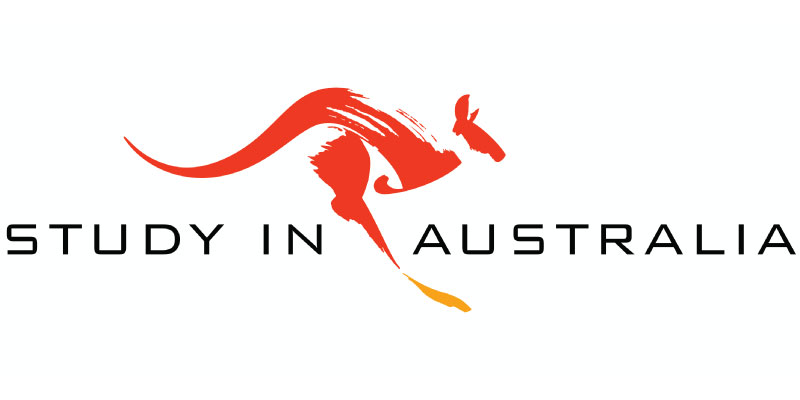 Australia is a relatively new country compared to Vietnam. European settlement in Australia only commenced in 1788 with Australia governed as a British Colony. Initially the country was developed State by State so that by 1901 the original six States of Australia were established: Western Australia, South Australia, Victoria, New South Wales, the Northern Territory and Tasmania. The seventh State or Australian Capital Territory (ACT) was then subsequently established in 1913. As a result of early development of the States, each State governed and administered its own territory.

Hence education system was under the authority of each State Government. Under this system each State developed its own educational curriculum. However, basically, all States followed relatively similar curriculums and syllabuses which were based on the British educational model. This remained the situation until only a few years ago when the Federal Government of Australia decided to implement the Australian National Curriculum. This is, in 2016, now to be fully implemented throughout all schools in Australia. While some States choose to maintain their old titles such as “The Western Australian Curriculum”, the actual curriculum taught in every State is now the Australian National Curriculum.

Education in Australia, as in most Western countries, is strongly child focused. Rote learning is minimized and understanding and independent learning is maximized. Children are encouraged to be active learners, to participate in all activities and to have opinions.

Traditionally throughout the last century in Australia there were only two certificates of education issued to students. Up until the mid-1950s, it was common for many students to level school at Year 12 and to enter the work force, often going into company and government apprenticeship schemes. The only certificate that they received was the end of Year 12 school report which was issued by the school that they had attended. 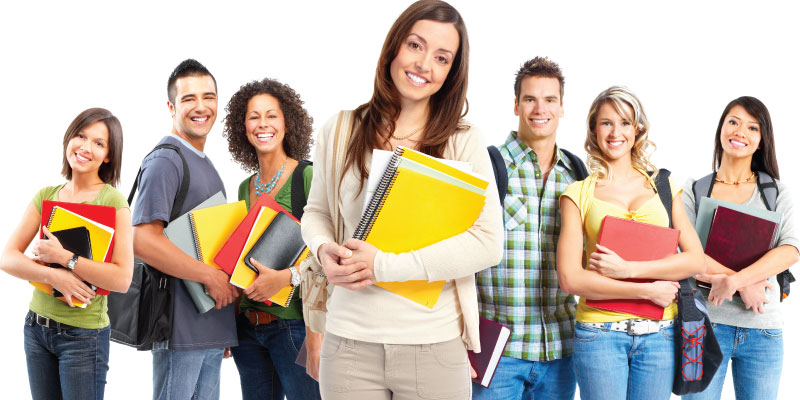 In 1973 the Leaving Certificate was abolished and was eventually restructured and renamed as Western Australian Certificate of Education. The university entrance requirements were also altered to include a Tertiary Admissions Ranking Score. This is statistically calculated for each student and ranks a student on a scale from 0 to 99.95, for example; if a student had an ATAR of 66 it means that the student is better than 66% of all other students in Western Australia.

Universities in Western Australia use the ATAR score to determine if a student is capable of studying successfully in his or her chosen course at university. The cut-off admission scores vary between each university so that for a less prestigious university, if a student wanted to study a Bachelor of Commerce degree program, to be admitted they may need an ATAR of 50. However for the same degree program at a more prestigious university they may need an ATAR of 80 or more.

Many universities and faculties also offer top students a chance to take an honours year. Top ranking students will be invited by the faculty to enroll in a fourth year of student and will graduate with the title such as BA Hons. after their name. The advantage of obtaining an honours degree, apart from prestige, means that an honours student, who has performed well in this final year, will be now able to directly enter a doctoral Ph.D. program without having to do a Post Graduate and Master degree. 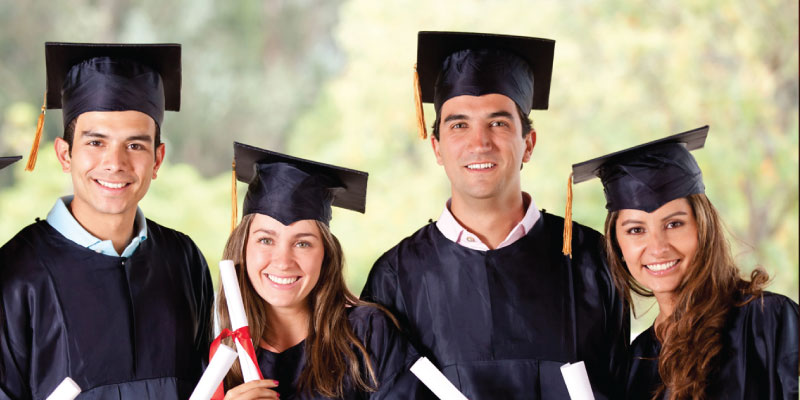 In most universities a Post Graduate Diploma takes one year while a Master degree on average takes two years.

Education in Australia at government schools traditional and still is largely free. At primary and secondary schools parents are asked to pay a relatively small fee of less than $1,000 a year. However if they cannot afford to pay, their children are still allowed to attend school.

Universities similarly used to be free from 1974 until 1989. After which the Australian government reduced their subsidies and universities had to become self-funding profit centres. Today Australian national university students are eligible to obtain a government loan known as a HECS loan which covers the course of their university courses but which must then be repaid to the government once the student commences employment. These loans are often very large but are fortunately interest free.

We hope that this article has helped give you a broad overview of the Australian education system. If you have further questions or require further details please contact WASS Academic office.