The art exchange between WAPS and Singapore Haig Girls School took place in a joyful and exciting atmosphere.

From the begining, all students were very enthusiastic and excited. They were well prepared painting tools such as pens, rulers, crayons. After the introduction of two schools’ teachers, students were divided into small groups of three or four to joint drawing competition. While WAPS’s students chose the image representing Vietnam as Ben Thanh Market, Halong bay, terraces… Haig Girls School’s students chose Marina Bay or Merlion avatar, the modern architectures of Singapore to introduce to everyone. All members were very passionated and attentive to complete their works.

WAPS’s students are very excited in this meeting

After finishing the drawing, students of the two schools had to introduce to all people about their work.

Two schools’ students introduce their work to friends and teachers

Two schools’ students introduce their work to friends and teachers

In addition, to entertain the exchange program, the students of two schools also performed playful and engaging musical repertoires.

The students are excited with painting on rice paper

The students are excited with painting on rice paper

The paintings with vivid and beautiful colors

The art exchange between students of WAPS and Singapore Haig Girls School took place in a joyful and warm atmosphere. This special activity was an opportunity for students to meet and interact and create cohesion, mutual understanding between Vietnamese Singapore students. Thereby, friendship and solidarity as well as the importance of international integration and training between the two countries were strongly confirmed. 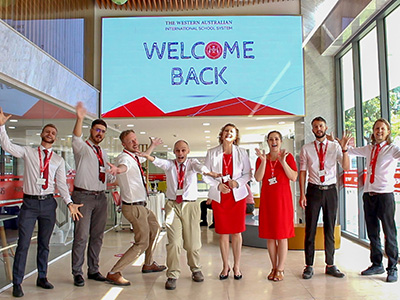 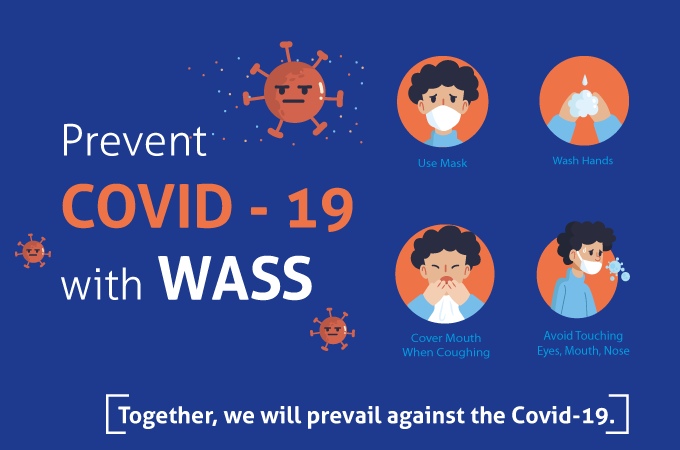 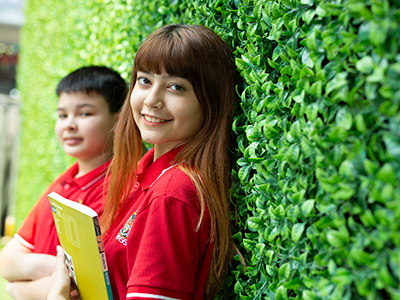