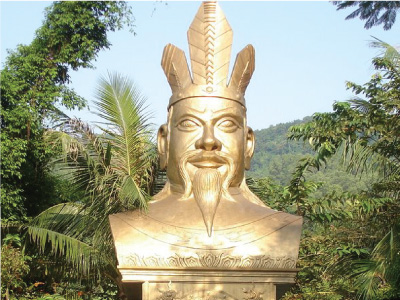 “The Journey of Origin” has never been so exciting

“Wherever you go, remember the anniversary 10/03”. In order to commemorate the death of the Hung Kings 2016, the Western Australian School System (WASS) is going to hold “The journey of Origin” game show on 15/4. Through this creative learning with history, WASS hopes that students will gain more knowledge about our national history, so that they will develop a greater sense of patriotism.

When the elder Huynh was still alive (patriot Huynh Thuc Khang), he wrote: “Geography tells us about the rivers, the mountains of our nation, History tells us about the dead – it means to honour and remember those who were sacrificed to protect our motherland. As an educator, we know that, as Vietnamese persons, we must know our nation and understand our history, so as to preserve our traditional values that worth thousands of years.

In Vietnamese history, the Hung Kings were remembered as great kings who built and protected our motherland – who expanded the territories of Vietnam, and who had to fight to protect the nation from many invaders. And so, this meaningful “The Journey of Origin” game show not only helps WASSers know more about our nation’s history to help nurture their national pride, but also gives a chance for students to commemorate the Hung Kings, to show their respect as the proverb says “When you drink water, remember the source” – a moral saying of Vietnamese people. This is the ultimate goal of the Western Australian International School System, to educate young generations to become global citizens with their own thoughts, integrity, dignity and always with respect for their national origin.

The Hung Kings’s Festival is a traditional festival in Vietnam, it takes place on March 10th of the Lunar calendar at the Hung Kings Temple (Viet Tri, Phu Tho). This is an occasion for Vietnamese people to commemorate the hardships and sacrifices of the Hung Kings in building and protecting our nation, which has helped preserve our national identity and “children of the Fairy and Dragon” origin.

It is also important to note that, “Hung Kings worshipping” has been acknowledged by UNESCO as a “Masterpieces of the Oral and Intangible Heritage of Humanity”. 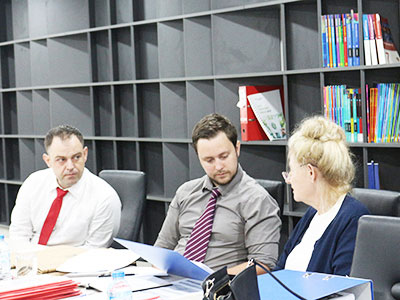 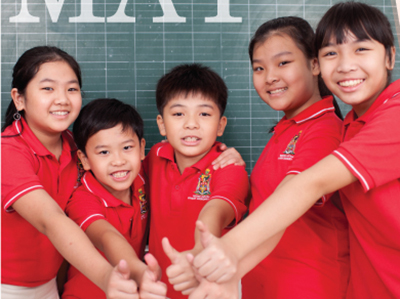