Is Attentiveness necessary for children?

August – the month of Attentiveness. Why do the children firstly study about Attentiveness instead of bravery or gratitude for their character education programs? After over 2 months on summer, now it’s time for them to come back to school. To help them get acquainted quickly to their study, the Western Australian School chose this topic to begin the character education series.

Marie Curie is not only famous for her own scientific achievements, her efforts but also her attentiveness on whatever she did. What is attentiveness? Why does it help people finish their tasks quickly and effectively.

Attentiveness is to concentrate, be patient and keep our mind away from outside elements until we make things done.

Nowadays, we’re easily impacted by so many interesting things such as social networks, television programs, shopping, etc. Sometimes, to focus completely on what we’re doing, we have to turn off our phones and so on. 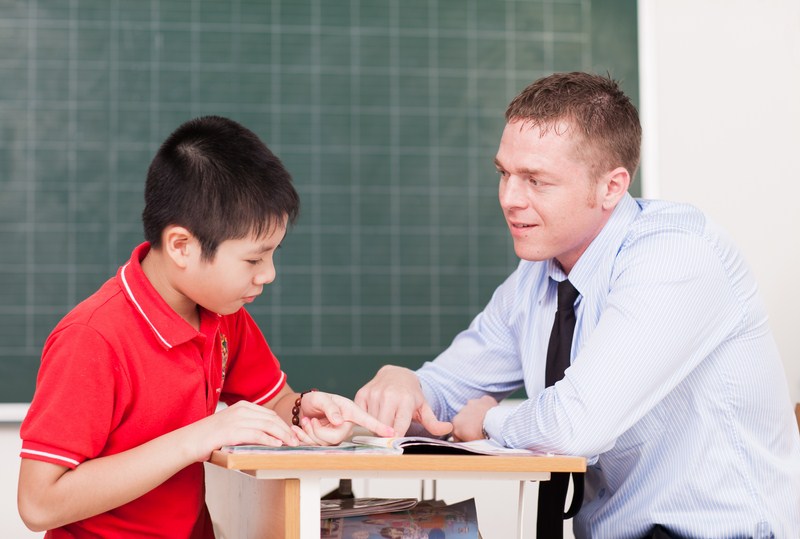 Marie Curie, Edison, Newton, Einstein, etc. are outstanding persons and we rarely know how much they focused on their works. It’s said that Marie Curie’s sisters asked her to go out but she just stayed still and kept looking at the book. These sisters didn’t give up. They put 3 chairs behind her back, sit quietly and waited until Marie Curie moved her body and made the chairs fallen. Nothing happened after 30 minutes. When these sister were about to give up, Marie Curie closed the books and moved her body. Immediately, the chairs fell as their plan. However, Marie Curie didn’t say a word and just found another place to continue her study. Thanks to her attentiveness, Marie Curie became the best student in her class and she was also given a gold medal for her excellent results in the ending exam at high school.

When kids are born, most of them have been given attentiveness as a gift. However, they’re losing it on their growth. It happens because we may want them to do “what we want” not “what they wish”. We only get success when we concentrate on what we really want to do. You can realize this truth by observing athletes, writers, and artists when they’re working. That’s why children need to practice attentiveness and make it become their habits since they are little. 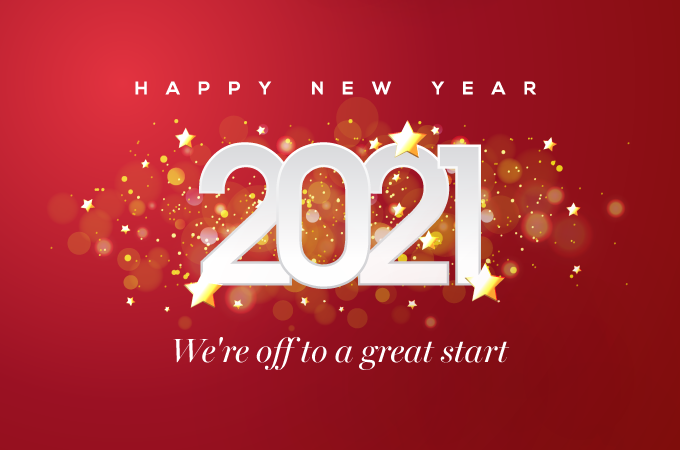 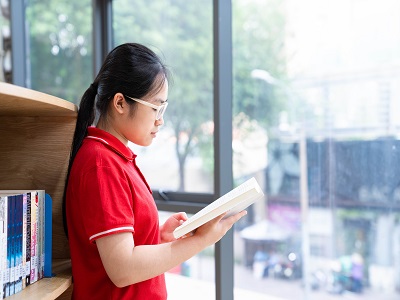 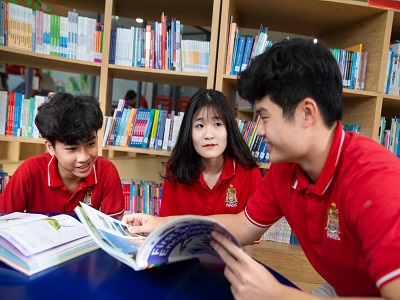