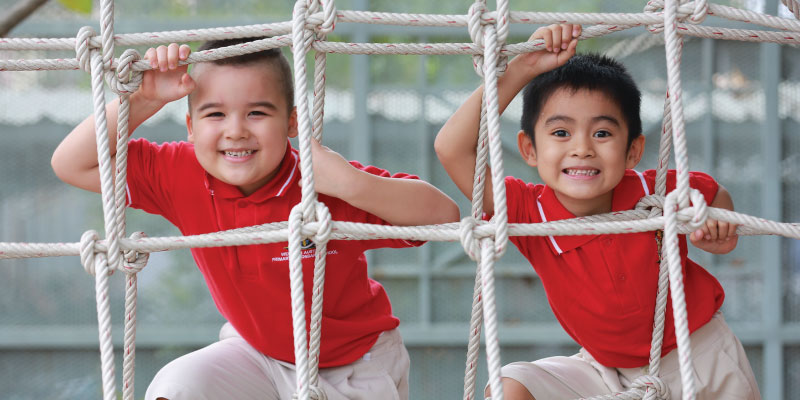 The Western Australian School System – Nursery and Kindergarten will be officially opened in March for children from 2 years to 6 years old. As an important member of the international education community, the Nursery and Kindergarten will be offering a bilingual program that has been developed by the Board of Studies and Training, Vietnam and in part with the Western Australian School Curriculum Standards Authority. It will be an ideal educational environment that will provide a firm foundation for students’ comprehensive development at early age.

The first six years of a child’s life are fundamentally very important. At this period, children are starting to become acquainted with and discover the world around them. The Western Australian School will help children develop and achieve to the best of their ability. 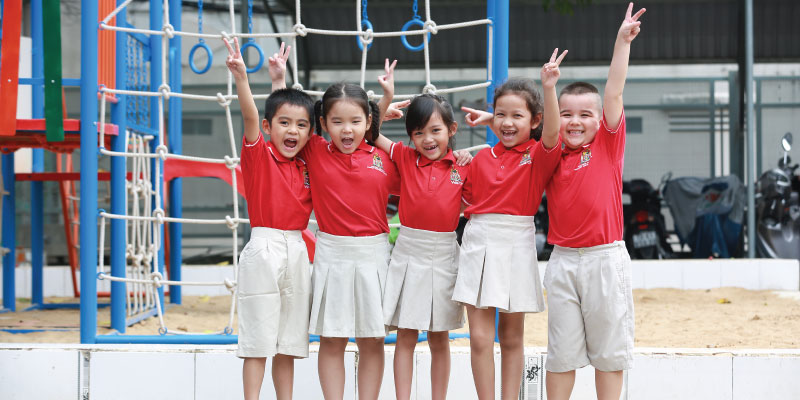 The bilingual education program of the Nursery and Kindergarten School is developed based on recognition of the 5 core values of the Early Years Learning Framework – The Western Australian State Curriculum including:

– Identity – Children have a strong sense of identity

– Wellbeing – Children have a strong sense of wellbeing

– Learning and thinking – Children are confident and involved learners

Besides, STEAM – a modern teaching method will be applied for the Nursery and Kindergarten that encourages children to be creative and imaginative. In addition to the academic program, the English curriculum is also built scientifically and aims to provide a comprehensive foundation of English skills in order to give the best preparation for a child’s knowledge development at the following levels. 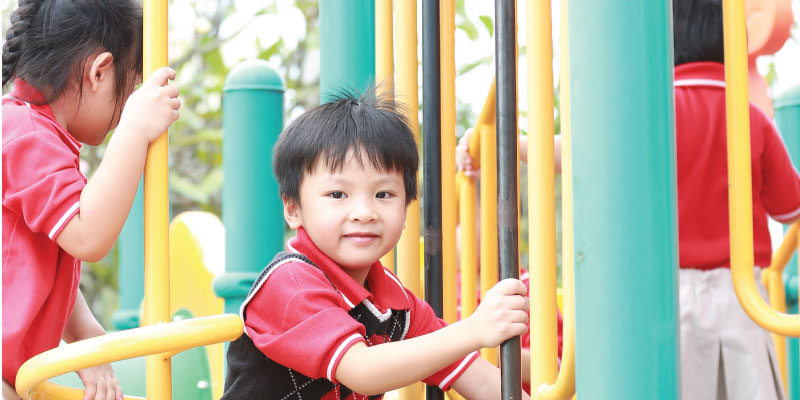 Based on psychophysiology studies by experts, The Western Australian School System – Nursery and Kindergarten has designed a schedule that balances studying and playing, and is suitable to each child’s own rate of learning. Moreover, the program focuses on personal completion, development of social skills, maths and literacy skills, and encourages students to promote their dreams at early age.

Providing a solid foundation for future global citizens’ development is the most important goal of the Western Australian International School System in general and the Nursery and Kindergarten in particular. Along with trust, support and corporation of Parents, The Western Australian School System will lay a sound basis that equips the next generation of students with outstanding knowledge, critical thinking skills, a positive outlook on life, and the confidence to become world class leaders. We pride ourselves in being a school that offers academic excellence in an environment that safeguards and promotes the social and emotional wellbeing of our students. 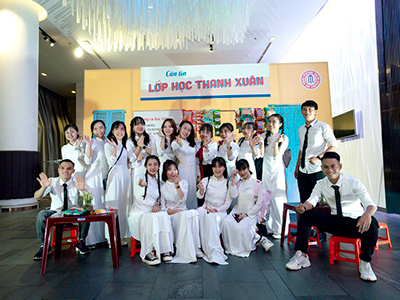 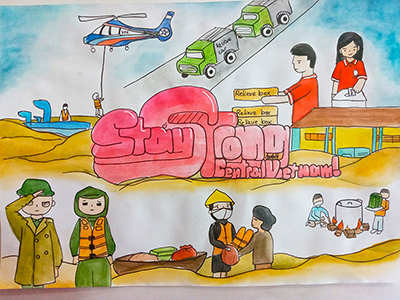 Drawing campaign: Bring a ray of hope to the central of Vietnam 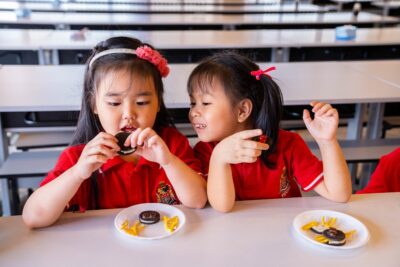 WASSers get creative with Halloween