Coming back to childhood

Social, economic, and cultural developments are good but sometimes not. For instance, many cultural festivities of Vietnam such as the Mid-Autumn Day has also changed daily. Parents always want their children to achieve the best, learning from the Western progress, but also to understand, preserve and love the ancient traditions of the Vietnamese culture. Figuring out these needs an amazing Mid-Autumn Festival took place at WAPs on the 25 September 2015.

Seeing their cheery smiles, moments children enjoyed when watching the lion dance, which was the opening performance in the festival, is also a say for  Parents’ and teachers. 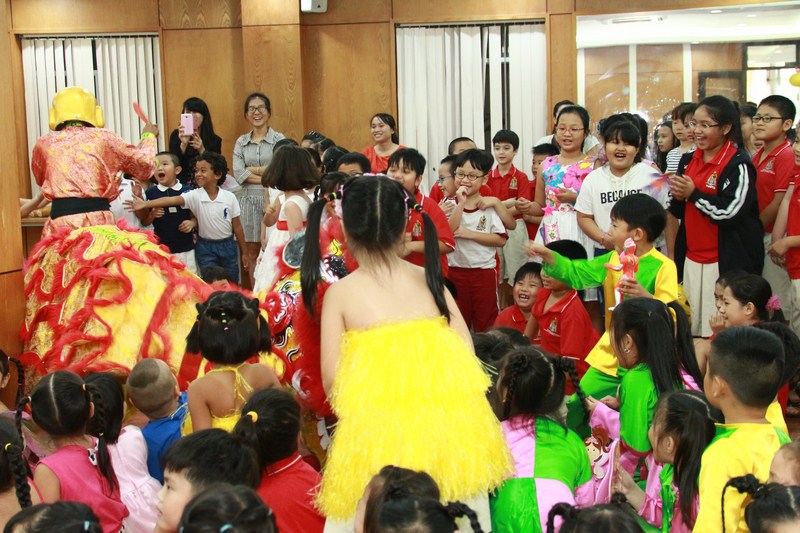 Children seem to have matured in the eyes of their parents because they can express their imagination together, through making lanterns made of paper, plastic baskets, spoons and even recycled material that all teachers admired. Parents will be extremely proud that consciousness children are growing up. How meaningful the moment was when big hall was alight by little candles from babies’ lanternsis! 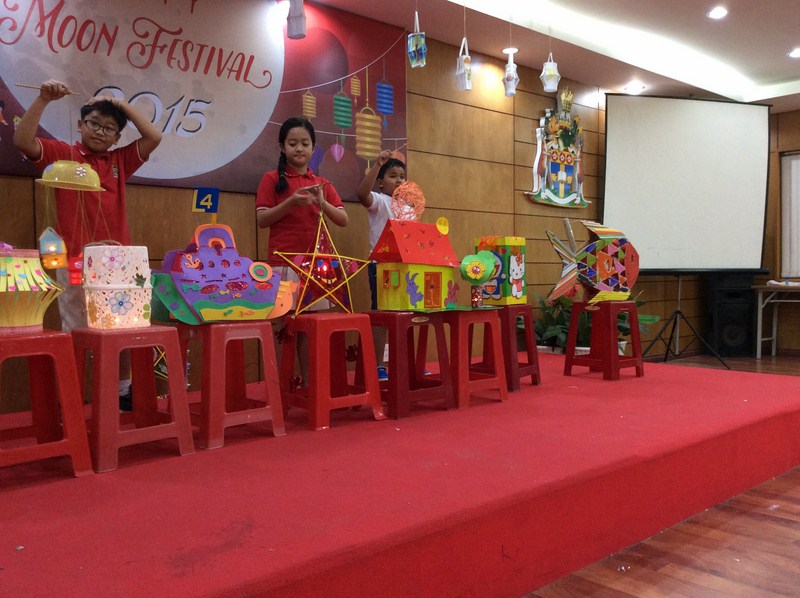 The lanterns of students

Autumn in WAPS was organized as a festival in order to help children revive the values of national culture, and give them a childhood filled with a colorful memory of fairy tales. More children’s confidences were demonstrated by cute performances such as dancing, singing, and more happiness they give to each other. 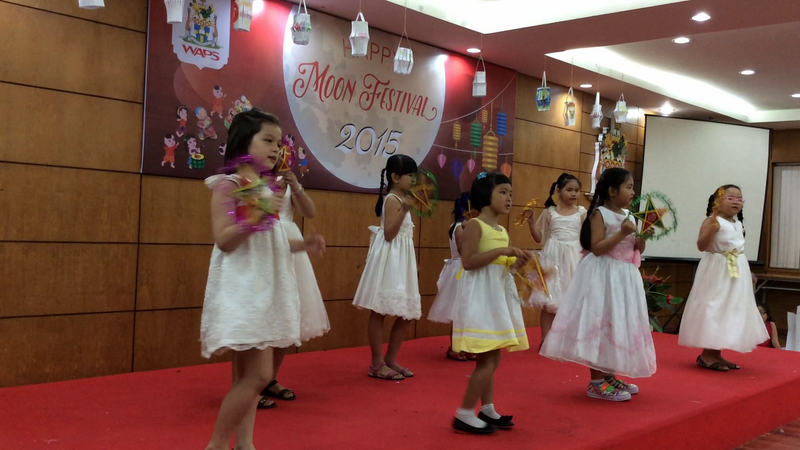 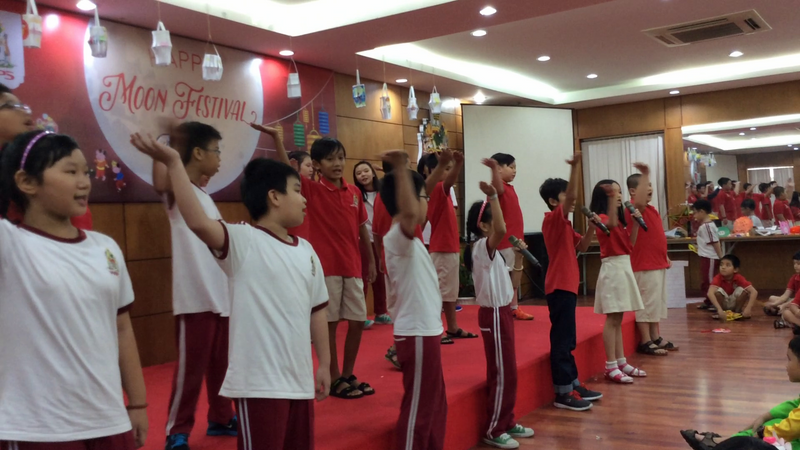 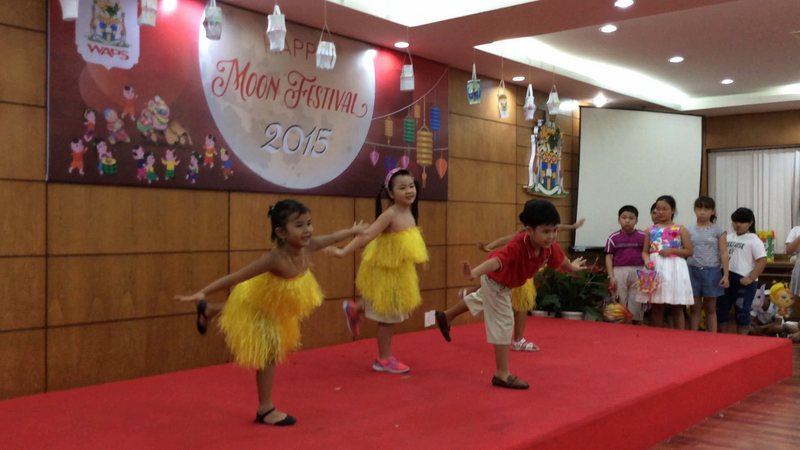 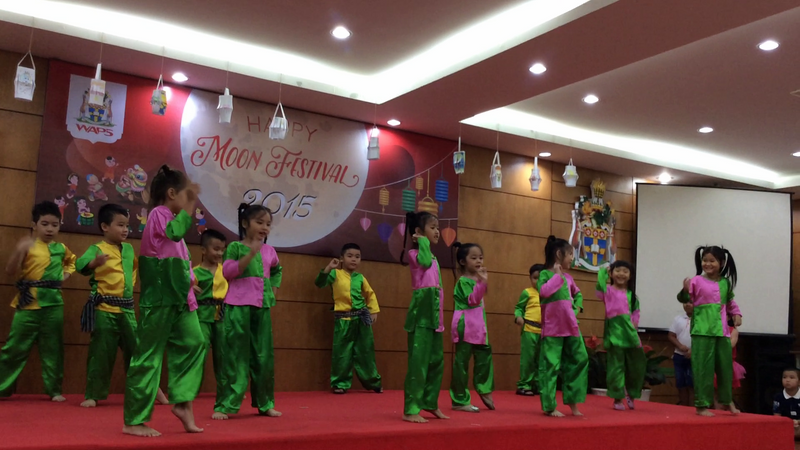 WAPS hopes that the smiles, the joy of children in every full moon festivals and other traditional festivals of other countries where WAPS’s students belong will help students nurture their ethnic identity, as well as to better integrate to become global citizens in the future. 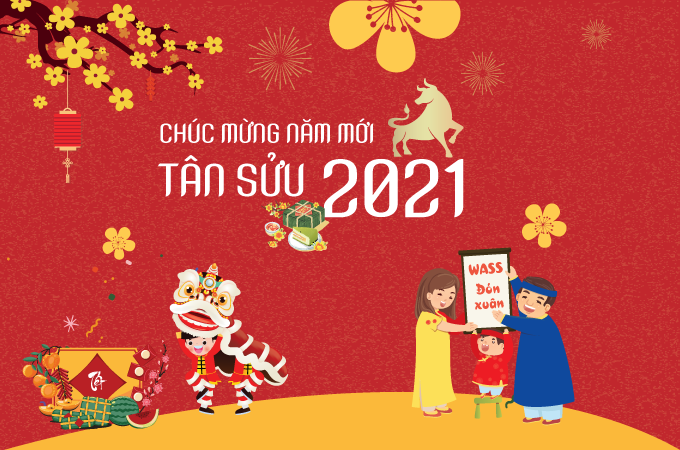