The ceremony will present the WASS community and parents exciting performances of  by our students which are currently being carefully prepared and rehearsed throughout May.

In addition to this, WASS will review the achievements of the 2015 – 2016 school year including:

We wish all our WASSers a joyful summer vacation. 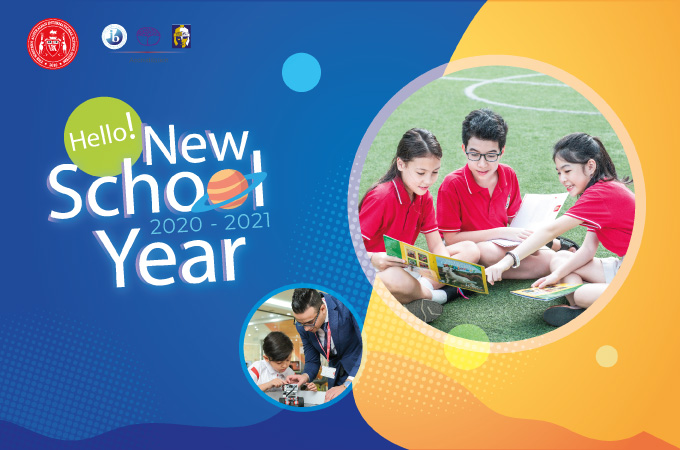 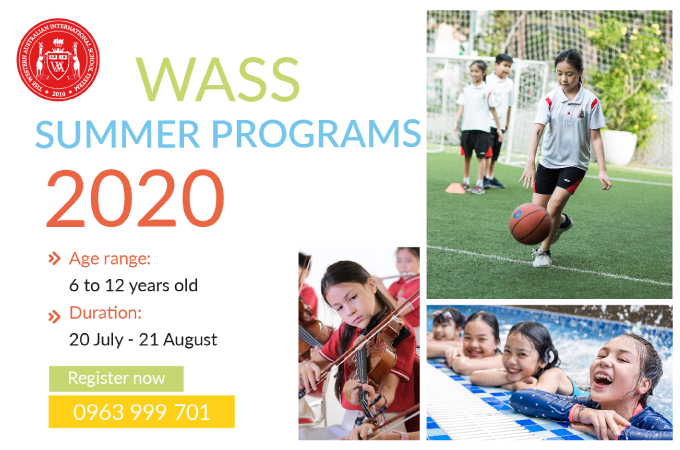 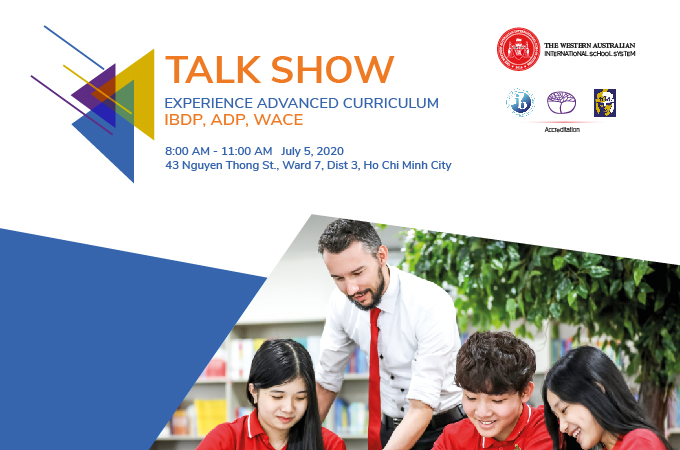 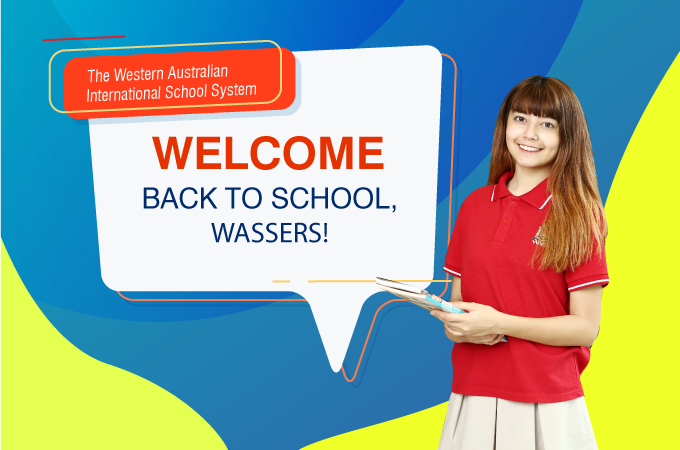